Waste face masks and other protective gear from non-quarantined households have been directed to be treated as domestic hazardous waste. It will be wrapped in a separate covering and collected and transported separately without mixing it with normal household waste.

Guidelines on Covid-19 waste disposal also provide for adoption of measures to protect sanitary workers engaged in collection and transportation of litter. This, and much more, was told to the Punjab and Haryana High Court during the hearing of a petition filed in public interest on waste management during the Covid outbreak.

Taking up the matter through video-conferencing, the Bench of Chief Justice Ravi Shanker Jha and Justice Arun Palli asserted a perusal of the guidelines made it clear that the manner of disposal of face masks and other protective gear being used by quarantined and non-quarantined households had been prescribed.

Referring to the disposal of such waste from quarantined households, the Bench observed it was directed to be placed in yellow garbage bags and thereafter disposed of by treating the same as bio-medical waste in the manner prescribed under the Bio-Medical Waste Management Rules - 2016.

The Bench also observed pursuant to the guidelines issued by the Central Pollution Control Board, the UT of Chandigarh, along with Punjab and Haryana, had issued similar guidelines. Directions for strict compliance had also been issued.

They added the petition was not being treated as adversarial litigation and they were willing to take further steps necessary for implementing the guidelines and for addressing aberrations or violations of the same. They also stated necessary steps would immediately be taken to ensure compliance of the guidelines in case of complaint regarding violation.

Responding to the submissions, petitioner-advocate Abhayjeet Singh submitted the guidelines were probably not known to the general public and wide publicity was required to be made.

“In view of the statement of the learned counsel appearing for all respondents and in view of the undertaking given by them regarding not just implementation of the guidelines and addressing violation thereof but also regarding giving immediate and adequate publicity to the guidelines so that they are made known to the general public, we do not find any reason to issue any further direction in the matter,” the Bench added.

In his petition, Abhayjeet Singh had sought directions to the respondents to issue proper guidelines for usage and disposal of face masks, hand gloves and other protective gear as contaminated articles pose “greater risk to environment and health, if not handled properly”. Abhayjeet had added that steps were also required to be taken for prohibiting and making spitting in public a punishable offence. “Similarly, the issue of medical waste being generated in bulk due to the pandemic needs to be entertained at the earliest,” he has added.

The UT Administration has told the Punjab and Haryana High Court that it has issued instructions for screening of all essential service providers and as on date, 2,058 have been screened.

Appearing before the Bench of Chief Justice Ravi Shanker Jha and Justice Arun Palli during the hearing of a PIL by advocate Kamal Deep Sehra, UT senior standing counsel Pankaj Jain stated that 11 teams of doctors and six other dedicated teams were already undertaking active screening of those involved in food distribution and other essential commodities. He submitted the UT, in fact, had decided to screen all citizens, pursuant to which more than 8,13,349 persons had already been screened. 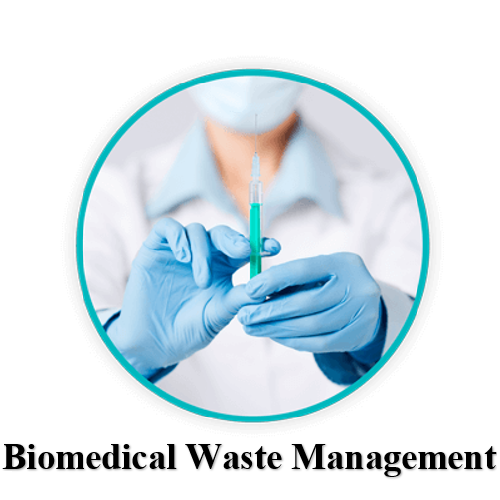 CHENNAI: Though there is no scientific evidence to prove that coronavirus transmission happens through sewage, the State gove...